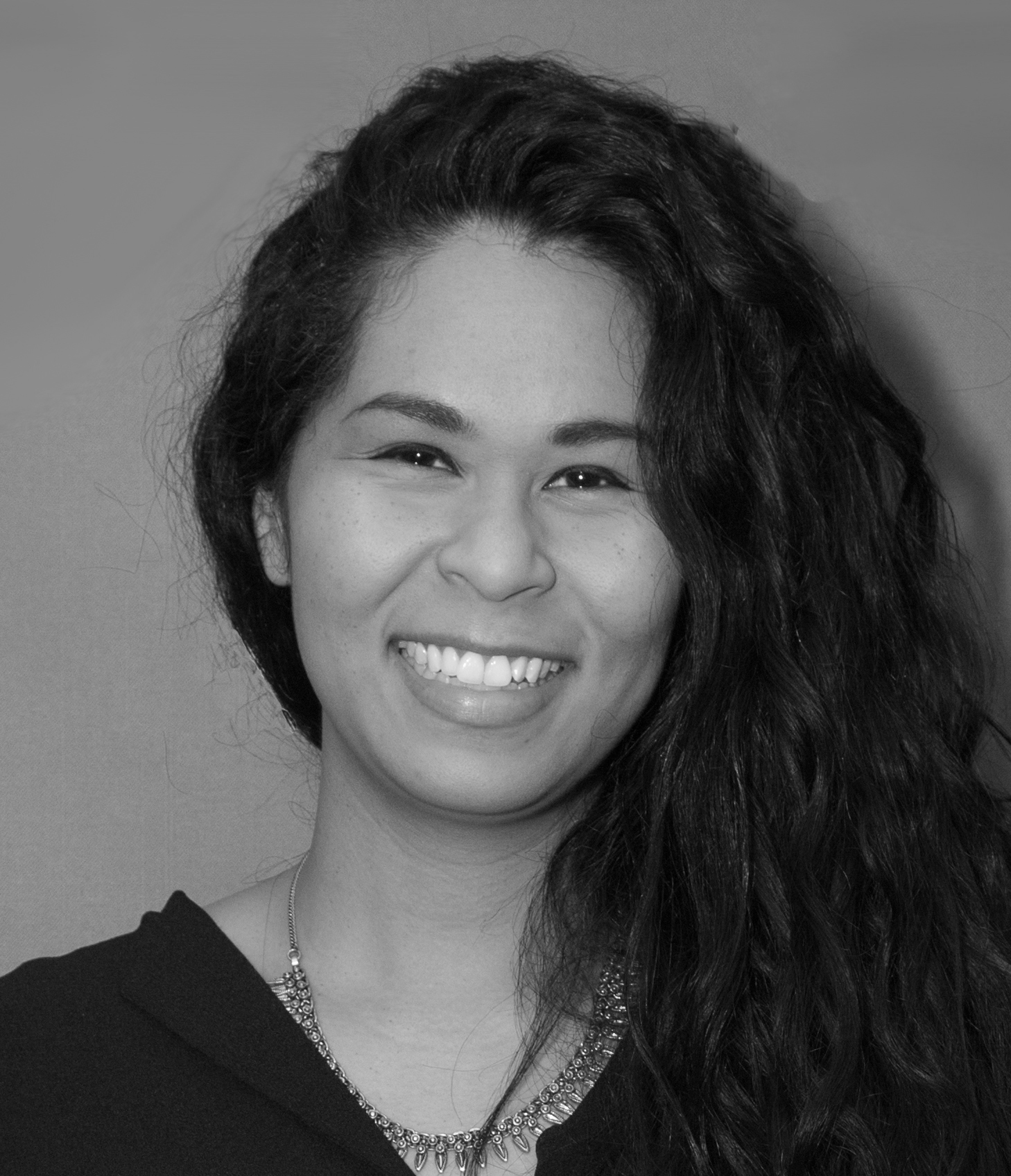 From Elizabeth Keckly’s designs as a freewoman for Abraham Lincoln’s wife to flamboyant clothing showcased by Patrick Kelly in Paris, Black designers have made major contributions to American fashion. However, many of their achievements have gone unrecognized. This book, inspired by the award-winning exhibition at the Museum at FIT, uncovers hidden histories of Black designers at a time when conversations about representation and racialized experiences in the fashion industry have reached all-time highs.

Interweaving fashion design and American cultural history, this book fills critical gaps in the history of fashion and offers insights and context to students of fashion, design, and American and African American history and culture. 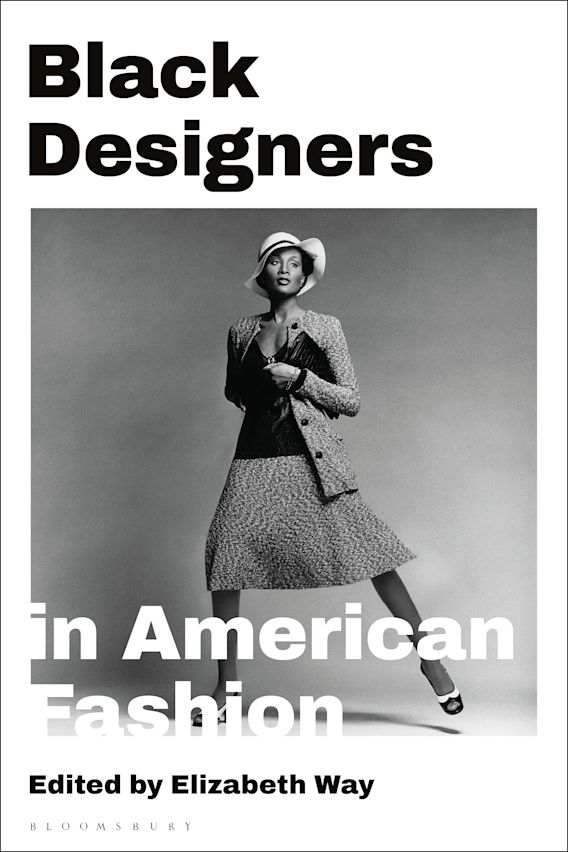 How did you first come up with the idea for this work?
This book was partly inspired by the exhibition I co-curated at MFIT–Black Fashion Designers (2016-2017). There were few scholarly works to draw from for research for this exhibition. I knew many scholars of Black fashion and so decided to edit this contributed volume.

What was your research process like?
I draw from primary source material such as periodicals and photographs, as well as existing garments. Scholarly works on African American history are also a large resource for this book.

How long did you work on this before it was published?
3 years.

Does this work relate to your role at FIT? If so, how?
Yes, it was inspired by the exhibition, Black Fashion Designers at MFIT.

What was your biggest challenge? What was most rewarding?
The administrative duties of editing a book were challenging but it was very rewarding to bring together the work of scholars I respect into one volume.