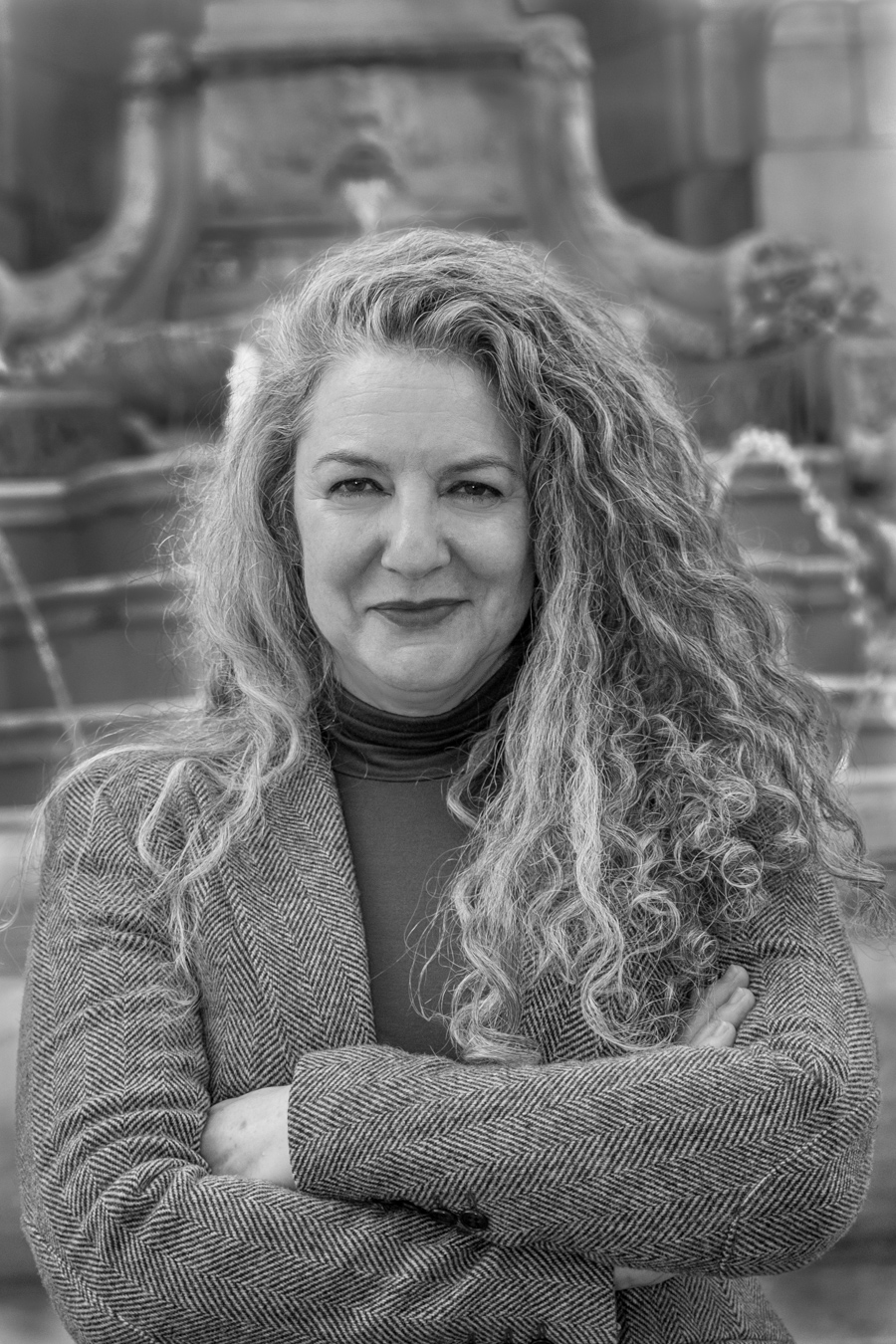 Sonidos Negros
On the Blackness of Flamenco

How is the politics of Blackness figured in the flamenco dancing body? What does flamenco dance tell us about the construction of race in the Atlantic world? Sonidos Negros traces how, in the span between 1492 and 1933, the vanquished Moor became Black, and how this figure, enacted in terms of a minstrelized Gitano, paradoxically came to represent Spain itself.

The imagined Gypsy about which flamenco imagery turns dances on a knife’s edge delineating Christian and non-Christian, White and Black worlds. This figure’s subversive teetering undermines Spain’s symbolic linkage of religion with race, a prime weapon of conquest. Flamenco’s Sonidos Negros live in this precarious balance, amid the purposeful confusion and ruckus cloaking embodied resistance, the lament for what has been lost, and the values and aspirations of those rendered imperceptible by enslavement and colonization. 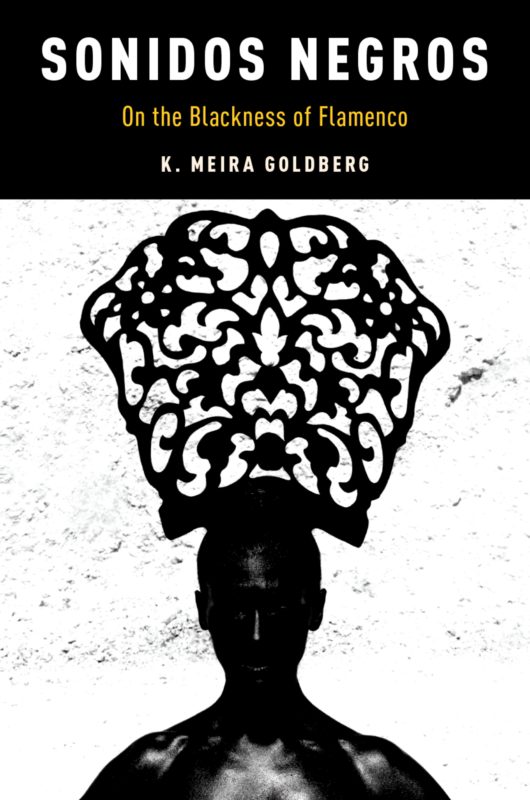 How did you first come up with the idea for this work?
I was a flamenco dancer long before I became a scholar. As one of a handful of foreigners immersed in the Madrid flamenco scene in the 1980s, I constantly negotiated the often treacherous and always ambiguous landscape of authenticity-as-action rather than as familial inheritance.

After returning to the U.S. and beginning graduate study, I had the great good fortune to work with my friend and maestra Brenda Dixon Gottschild, who was working on her seminal book Digging the Africanist Presence in American Performance, Dance and Other Contexts (1996). When I set out to write Sonidos I thought I would be following in her footsteps, looking for flamenco’s Africanist roots, for the originary African movement, and for the rhythmic/musical and spiritual elements which I know to be present in flamenco. But I ended up telling the story that was unfolding before me, which that of flamenco’s complex house-of-mirrors performance of the racialized national self, and of Spain’s seminal role in both inventing and subverting our ideas of “race.”

What was your research process like?
I spent years wading through a morass of disparate sources, from 17th-century dictionaries and dance manuals to contemporary currents in critical race theory and performance studies, fighting to weave wisps and suggestions and fleeting perceptions into a cogent and meaningful set of arguments. In addition, the five years I spent performing nightly in Madrid in flamenco clubs alongside a list of artists (Antonio Canales, Manolo Soler, Diego Carrasco, Tony “El Pelao,” “El Indio Gitano,” Ramón “El Portugués,” “Guadiana,” “El Camborio”…) that takes the breath away from flamenco aficionados remain my deepest flamenco education and point of reference. Therefore, the archive of the dancing body—my dancing body—is a, if not the, principal reference for my book.

Does this work relate to your role at FIT? If so, how?
I have created a number of classes at FIT that draw on my engagement with the intersections of dance history and critical theories of race and performance. At FIT I teach PE 216 History of Ballet and Modern Dance, PE 217 Popular Urban Dance: History and Social Context, and PE 215 Seeing Dance Live, all of which draw on my research.

What was your biggest challenge? What was most rewarding?
The process of writing is itself the biggest challenge and the most rewarding process. Sitting alone in front of my computer in my pjs, lost in the minutiae of some early text for hours and days at a time, I often felt that my head was exploding with the effort of trying to think things together. Conversations with family and friends, rehearsals of “elevator speeches” explaining what my book was about, and why flamenco matters, were essential…

Is there other information we should know?
On the way to writing this book I have co-edited and contributed to a number of other volumes:

In addition, I am co-authoring/co-editing a number of forthcoming books:

I am also working on a new monograph: Arrow of Song: Sounding Time in Flamenco Rhythm, Gesture, and Voice. In this new book I aim to touch not flamenco’s equivocal performances of race and racism, as I do in Sonidos, but flamenco’s raw expression–the truths that make listeners rend their garments.