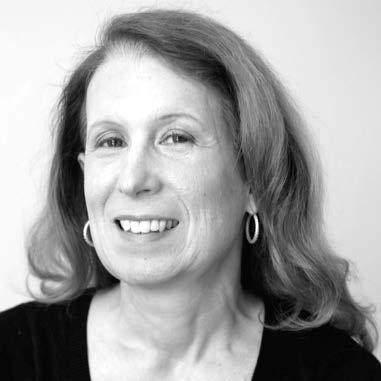 Vicky Tiel
A Couturière in Paris

For over fifty years, Vicky Tiel has been an American-born Parisian couturière. She first made her name as one-half of the Sixties “youthquake” designers Fonssagrives-Tiel. During the next three decades, she evolved into a couturière whose evening gowns give women hourglass curves and movie star glamour. The draped “Torrid” dress, the strapless, figure-hugging “Mummy” and the “Pouf” with a bubbly puffed skirt became Vicky Tiel classics in the 1980s. In the 1990s her designs were seen on red carpets from London to Los Angeles. Believing that women designers have a greater understanding of women’s needs and desires, Vicky Tiel has sought to “simply make flattering dresses for women to wear for personal empowerment,” as she told Professor Font in a 2017 interview. She is now the longest-surviving woman designer in Paris. 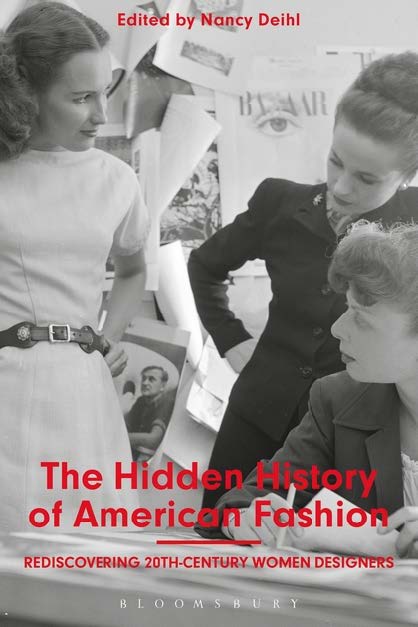 How did you come up with the idea?
I was asked to contribute to an edited volume; I had already written about the subject as part of a larger project.

What was your research process like?
I consulted all available primary sources, including interviews with the subject.

What did you learn?
This was the first time I had written at length about a contemporary, living designer; I enjoyed connecting with her.

What was the hardest thing about publishing the piece?
Editing the chapter for length; securing image rights.

What are you proudest of? By the time I interviewed my subject I had completed my other research, so I was well prepared and knew exactly what questions to ask; she appreciated this and told me much more than I expected.