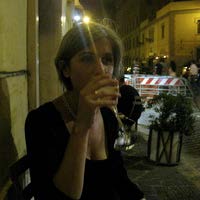 The 1980s Italian television series La piovra (The Octopus) is the first important televisual intervention on the Mafia, yet it is often forgotten in contemporary television scholarship. This article positions La piovra in the current trend of ‘quality’ television by locating it in the subgenre of male melodrama. This article demonstrates that La piovra is not just an expose of organized crime but is a complex meditation on the vulnerability of Italian masculinity, a thematic that likens the series to today’s male-themed quality television series and makes a critical re-evaluation of the show timely. 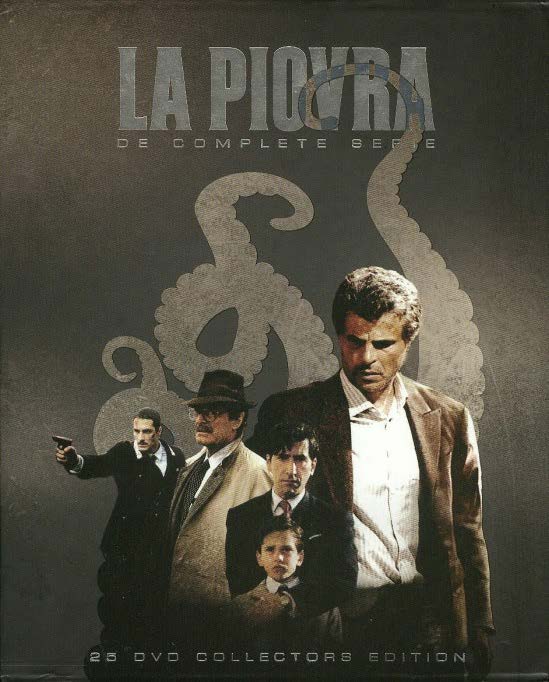 How did you come up with the idea?
I was always frustrated about there being so little written about the topic, but I became determined to write an article about it while teaching the TV show “La piovra” in my Mafia Movies class at FIT.

What was your research process like?
It was essential to get to know the original text well, so I watched it many times. After that I read every journal, book, and web article that mentioned my topic to see the effect of this program at the time it premiered (in the 1980s) and its continued popularity today. I presented it in a conference paper to help get feedback on my ideas.

What are you proudest of?
I learned that even if a topic is not popular if it is what inspires you, write about it! I am very glad to be re-opening a discussion on an important piece of Italian television, cultural and political history and to introduce it to a younger generation.