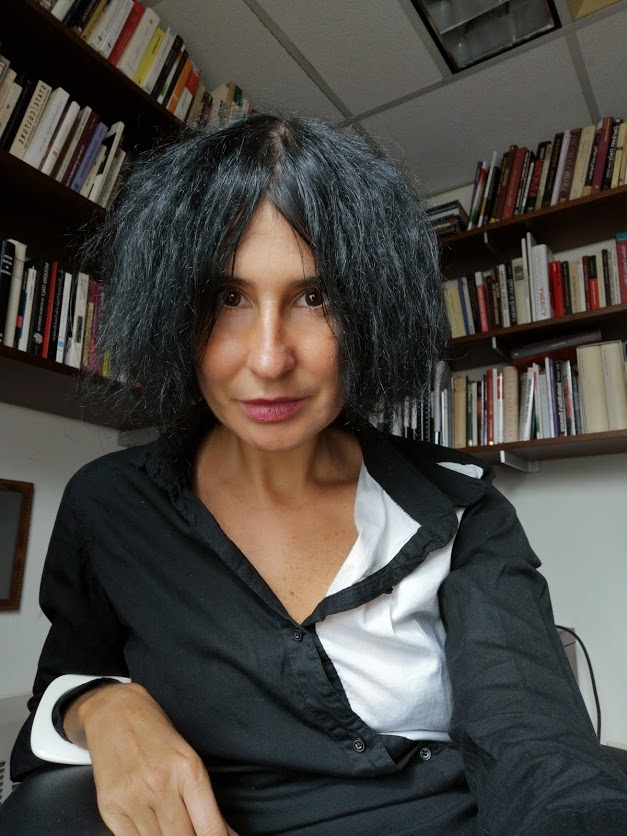 In 2016 I moved to Sugar Hill, Harlem, after a decade of longing for New York City.

Provided with a cityscape that somehow welcomed, with all its contradictions, the poetic self, I started cruising the streets, searching people’s eyes, listening to the endless epics the city narrates every day, every night. New York is a storyteller nobody can silence. My recording of its voice comes from a pure act of love towards the extraordinary repository of diverse humanity the city proves to be. Beauty here can sparkle with horror, disgust and trauma, and still be utterly gracious. This contrast, in its fierce vividness, has opened up a new territory that my imagination never gets tired of exploring.

I also began questioning the political moment in which I landed here, with the world stepping into some new global Middle Ages, and faltering on major long-standing issues —including discrimination, violence on women, race disparities— and on history itself. “Bitter Bites from Sugar Hills” addresses the current world we are living.

My poetic imagery moves around archetypal recurring images, which could suggest some poetic consistency, but which I am more prone to define deep-rooted obsessions: pain, wonder, desire, solitude, mourning, loss, god, the quest for beauty in an ethically and environmentally lacerated world.

And love, of course.

“When a poet writes in English as a second language, we get a more precise understanding of words. This is a terrific portrait, paying tribute to Manhattan, and Fruner nails the city with clear, fresh perceptions that work like silk on the page. She owns her words with personality and originality in this high-caliber collection.”
— Grace Cavallieri, Maryland Poet Laureate, the Washington Independent Review of Books, May 2019 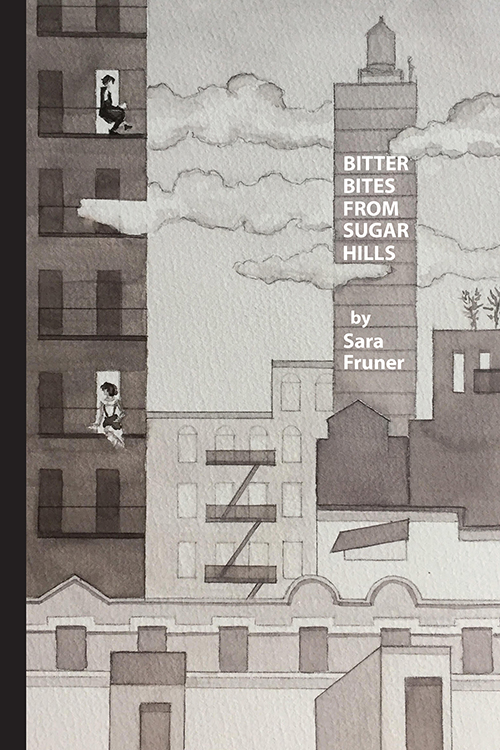 How long did you work on this before it was published?
One year.

Does this work relate to your role at FIT? If so, how?
Poetry relates to anything.

What was your biggest challenge? What was most rewarding?
I am Italian, and compose poetry in Italian. English is my second language. Writing in another language and being published by an American publisher, as well as appreciated by mother-tongue readers and critics, is the biggest reward for me. The biggest challenge was to get published, considering how hard it is for poetry to make it to the bookstores nowadays without paying publishers, or succumbing to self-publishing.

Is there other information we should know?
I am also a novelist in Italian. “L’istante largo” came out for Bollati & Boringhieri in 2020 and received the second prize of Severino Cesari National Award for Debut Novel 2021. I was invited in Perugia for the awarding ceremony last October. My new novel, “La notte del bene”, will come out this coming May, and I will be in Italy for the promotional tour right after the Spring semester ends.