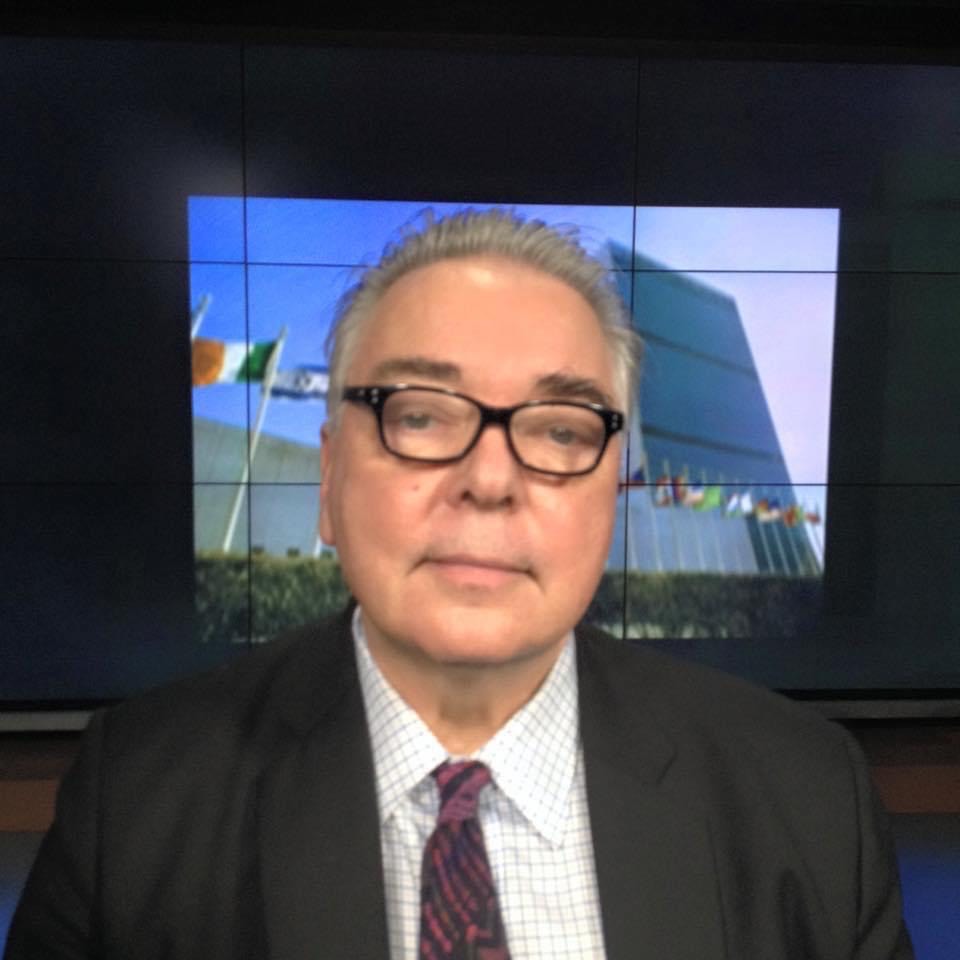 CONGO: Mission impossible?
The evolution of the UN Mission in DRC

CONGO: A MISSION IMPOSSIBLE? is a podcast I presented on the DRC with special guest SRSG Leila Zerrougui, former head of the MONUSCO Mission to the Democratic Republic of the Congo. Producer and distributor was GREYCELLS, a Geneva-based organization of retired UN Staff and International Civil Servants.

How did you first come up with the idea for this work?
I spent 5 years in Congo as Chief of the MONUSCO Video Unit from 2007-2012. In the process, I supervised a team of 10 video professionals showing the recovery of Congo from the Second Congo War involving 7 different African nations, which killed an estimated 5 million Congolese in the late 1990s. This is an important story which has been neglected by American mainstream media.

What was your research process like?
We were fortunate to have access to MONUSCO air and ground transport, so we were able to produce a weekly video magazine MONUSCO REALITES documenting the recovery of Congo, and this program was broadcast on all major Congolese TV stations and reached an estimated 40 million Congolese every week.

How long did you work on this before it was published?
Since my compulsory retirement from MONUSCO in 2012, I have been trying to raise money for a number of projects on the DRC. Here is one:https://vimeo.com/263738160

Does this work relate to your role at FIT? If so, how?
I have been a writer/filmmaker working on projects around the world for the past 40 years, and all of my projects, be they in print , film or new media, have one thing in common: narrative content — and that is what I have been teaching at F.I.T. since 1997 in a variety of different courses.

What was your biggest challenge? What was most rewarding?
https://vimeo.com/591872727

Is there other information we should know?
My F.I.T. students have been my biggest supporters since I made my award-winning feature doc East Timor: Betrayal and Resurrection with invaluable contributions from F.I.T. interns, Jade Ann Benetatos, Mina Cho and Wonjoo Joen.